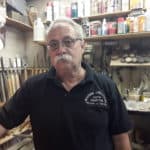 I grew up on a farm near Ernfold, Saskatchewan, where I was influenced by my grandfather’s woodworking abilities. At the age of 12, I learned basic woodworking in 4-H. Approximately 20 years later, I instructed woodworking in 4-H for a few years. I bought my first lathe in 1981 (which I still have). I practiced off and on until 1998, when I was shown the basics of turning by Henry Franks of Gravelbourg.

After retiring after 40+ years, I started woodturning full time. With help from others, I harvest wood from surrounding areas, such as Manitoba maple burl, buffalo berry, and cotton wood. In November 2016, I was able to purchase Henry Franks’ lathe and vast collection of tools and exotic woods. 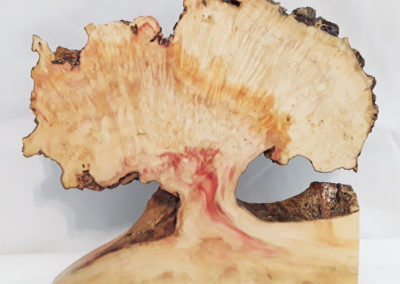 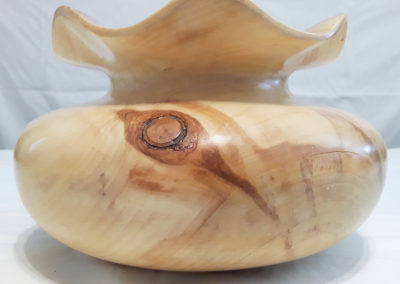 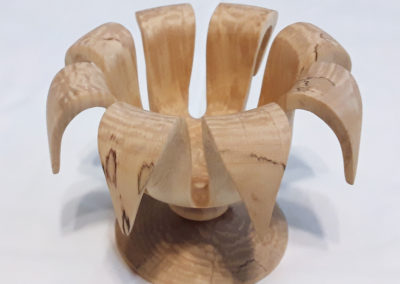 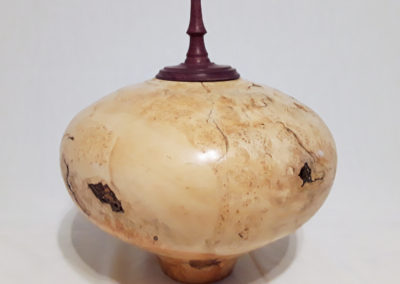 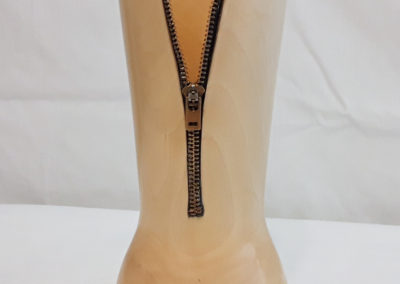 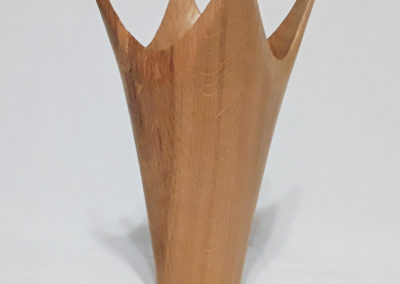 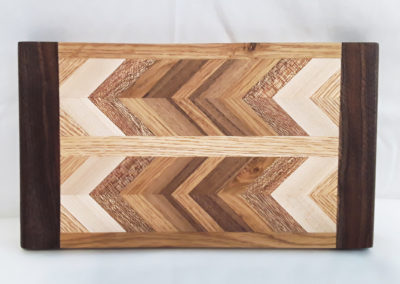 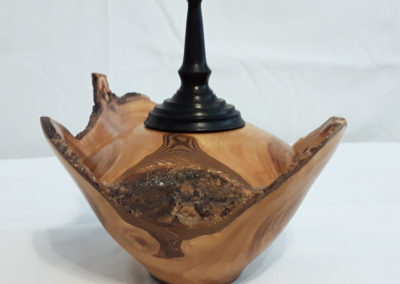 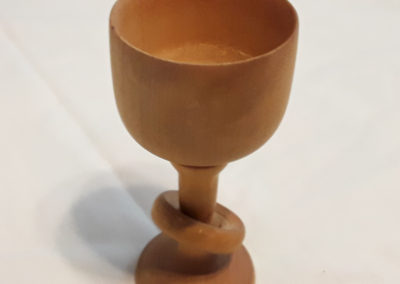 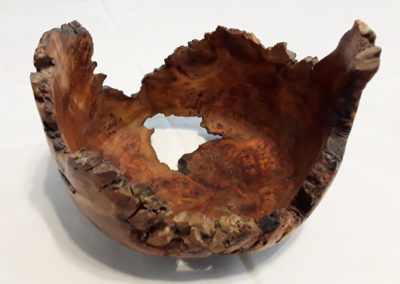 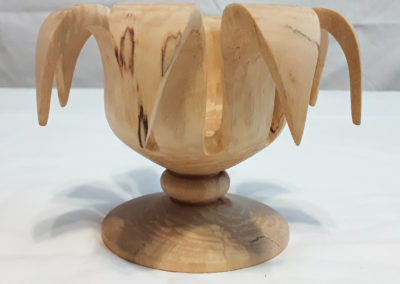 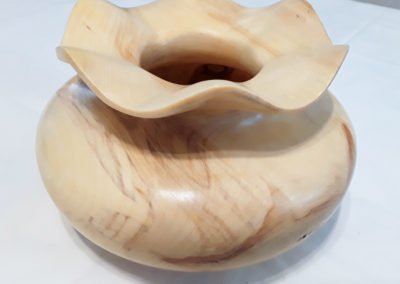