Robert Spark was born and raised in Saskatoon in the early seventies. His formal education is in Jewellery Design and Manufacture from the Alberta College of Art and Design, where he graduated with distinction. He also has training in Graphic Design from Medicine Hat College and experience as a machinist. These professional experiences create a skill set that is hard to duplicate in this age of specialization.

Robert’s interests lie in hand engraving, and in special techniques such as Mokume Gane, an ancient Japanese process of married metals, also referred to as “wood grain patterned metal.”

His love of natural themes can be found in many of his designer pieces; this love of nature is easily seen in the details of the works he produces. During his long career as a jewellery designer, he has worked in Saskatchewan, Alberta and British Columbia, learning his valuable skills and exploring the beauty that the western provinces offer. These experiences influenced his designs, creating that unique blend of tradition and nature that has come to define his work.

Robert has made major pieces for individuals as well as for numerous companies throughout Canada. Pieces he made 15 years ago are still in production and selling through other design firms today. 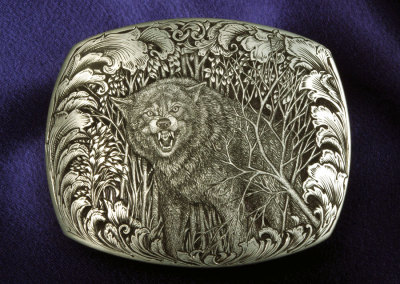 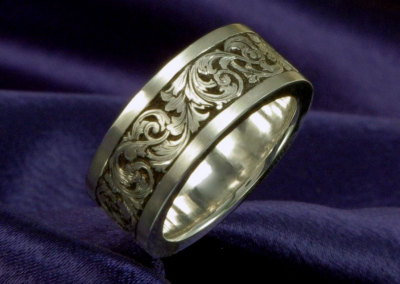 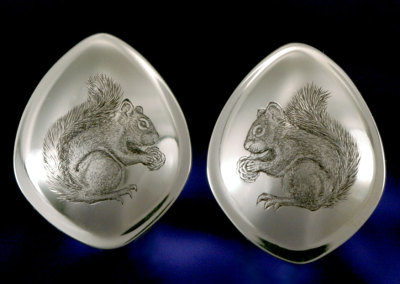 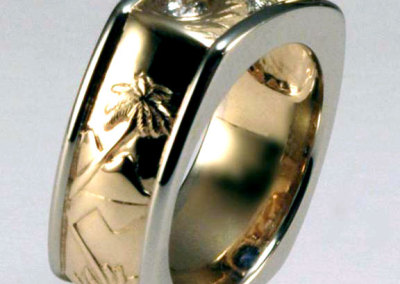 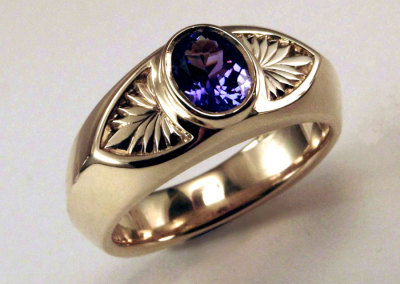 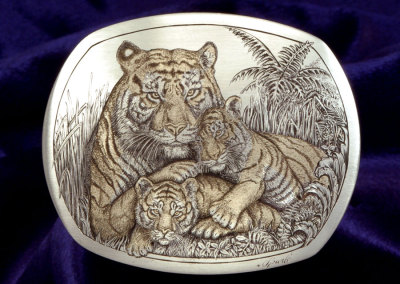 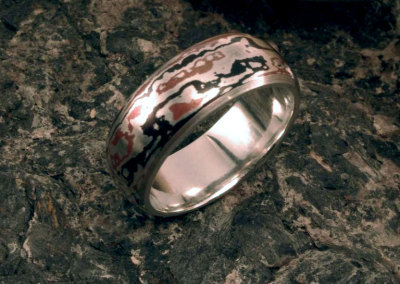 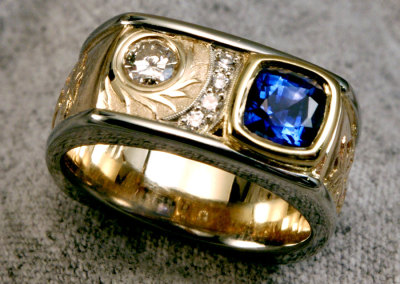 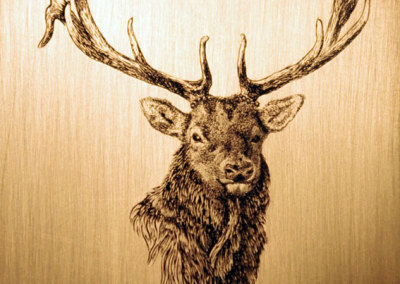 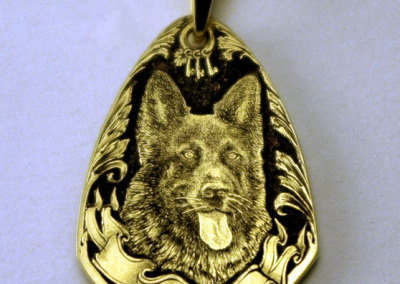 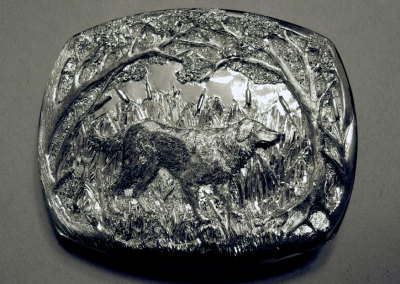 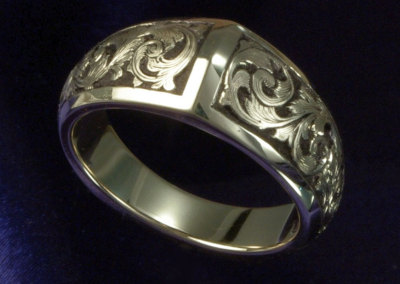