Val Moker is a recipient of the Best New Artist Award at the Calgary Stampede’s, Western Art Showcase, the Peoples’ Choice Award at the Canadian Portrait Academy, and has followed up with other citations including the Will Rogers Medallion Award from the Academy of Western Artists in Oklahoma. Val’s work was accepted as a finalist in New Tang Dynasty Television’s, 4th International Figure Painting Competition 2014, New York City, from a selection of 160 paintings submitted by 100 artists from 16 countries around the world. And in 2015, her work was included in the Imago Mundi Project, Treviso, Italy, an unique project to collect works of art by established and emerging artists from countries all around the world.

Moker’s paintings have appeared in venues ranging from Cowboys & Indians Magazine and Kennedy Publications’, Best of Worldwide Oil Book, to Hollywood’s Motion Picture and Television Fund – Golden Boot Awards. She has completed commissions extending from the Kidney Foundation of Canada, the Canadian Masters Rowing Championships and Englishman’s Boy Productions, to the Pro Rodeo Hall of Fame in the United States. Her work is included in numerous collections including the Shurniak Art Gallery, Sask Sport, Hillberg & Berk, and the University of Regina, President’s Art Collection.

Val has degrees in education and arts from the University of Saskatchewan. In addition to her work as a professional artist, she has taught art in the education system and has created art & culture lesson plans for Learning Through the Arts, a structured curriculum development program of the Royal Conservatory of Music in Toronto.

Moker’s dedication and striving for connection between her work and her audience places her amoung today’s growing talents in the International Art Community. 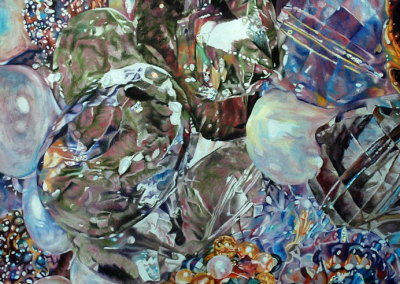 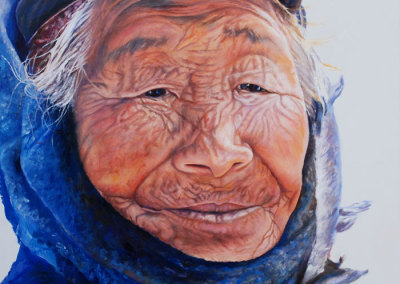 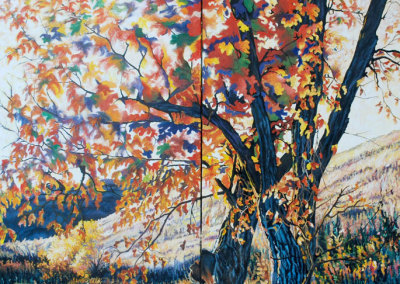 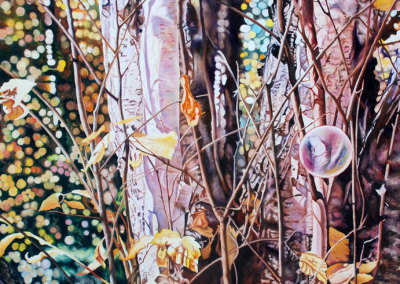 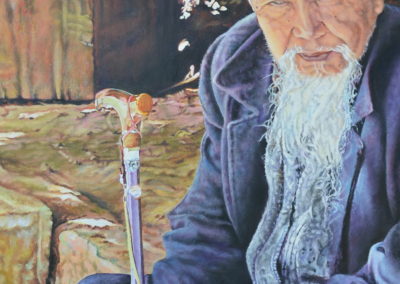 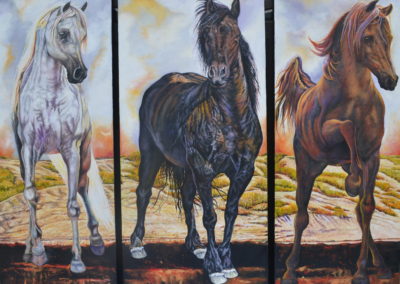 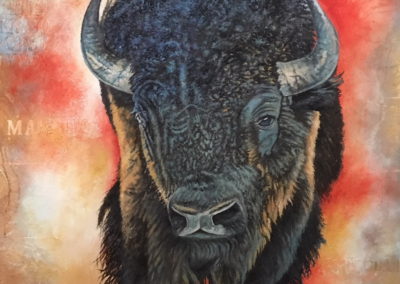 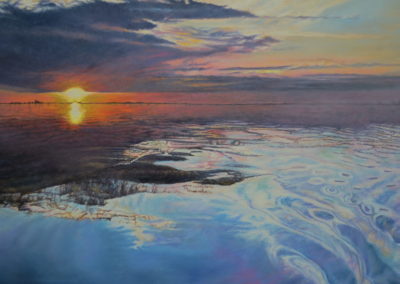 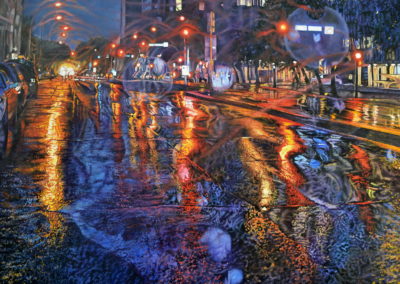 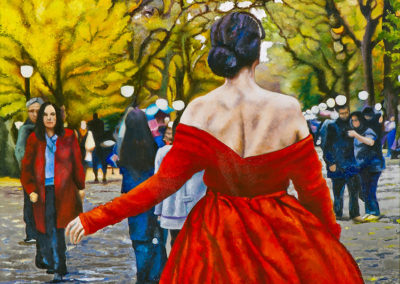 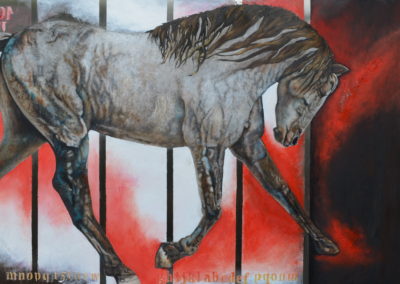 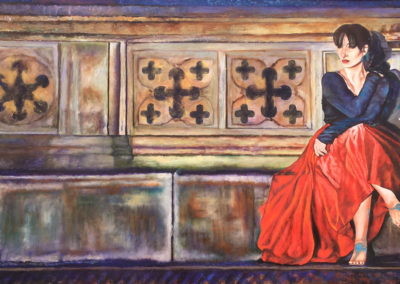