Devon is a graduate of the University of Saskatchewan with a major in Computer Science. 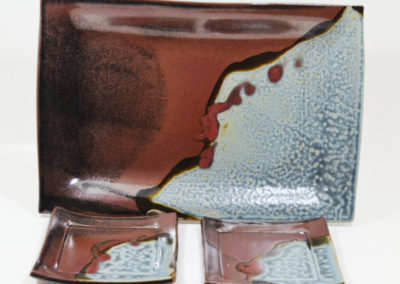 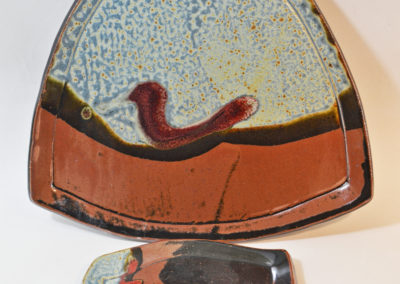 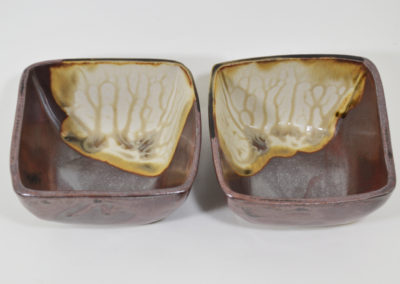 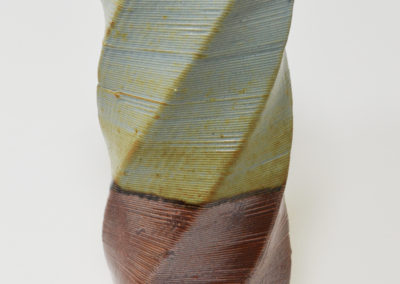 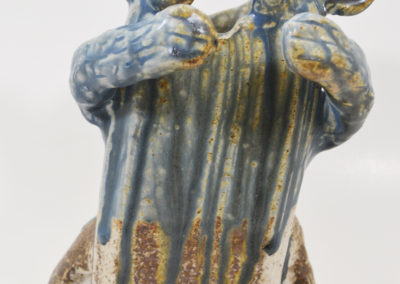 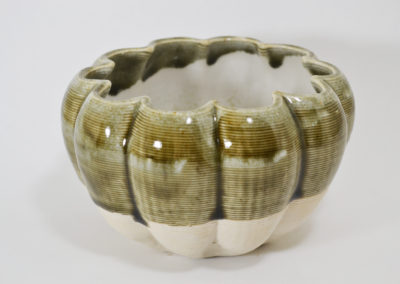 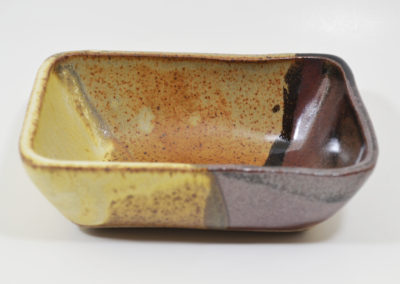 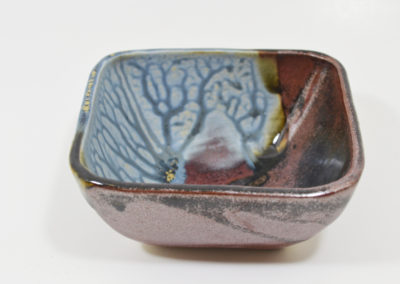 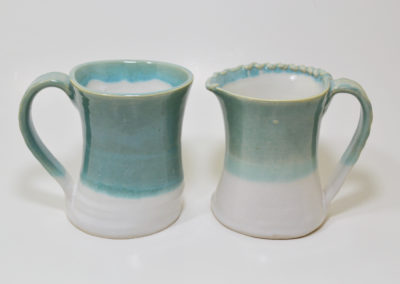 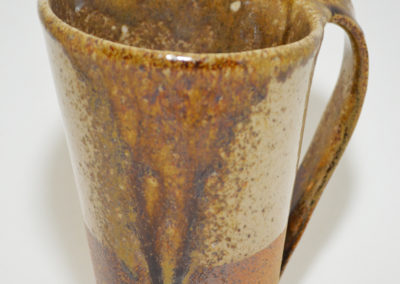 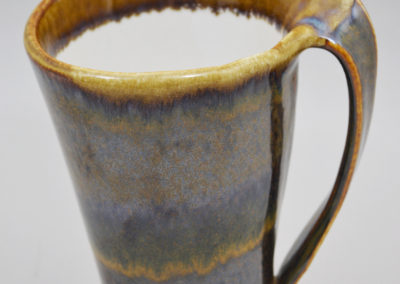 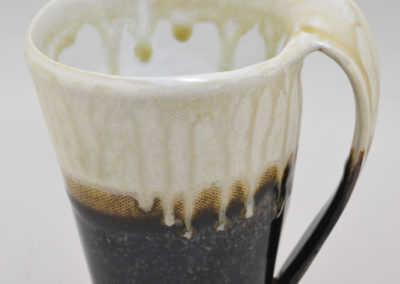