As a self-taught metal sculptor, Don has made over 1,300 pieces which can be found in all provinces, twenty-four states, and nine other countries. He repurposes and recycles metals from farm machinery and barbed wire, with emphasis on wireworks. Don’s “quirky animalia” vary from small critters to a monumental life-sized bison located in North Battleford. His artwork has sold at over 50 fundraisers, as part of more than $100,000 in charitable contributions, for which he received a philanthropy award on 2007. He is profiled as a recycler in the Metal Workers Guild of Canada this summer, and conducts workshops in the USCAD program in Saskatoon and in schools. 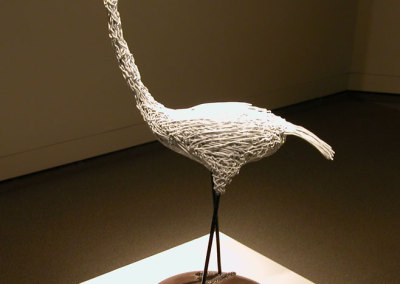 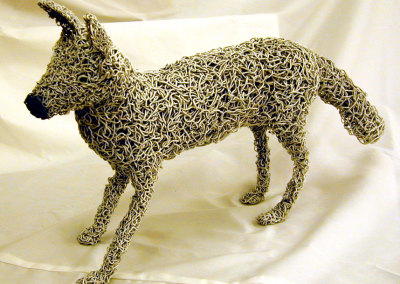 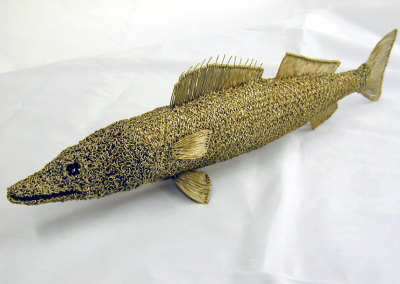 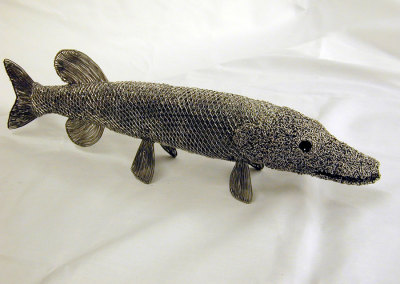 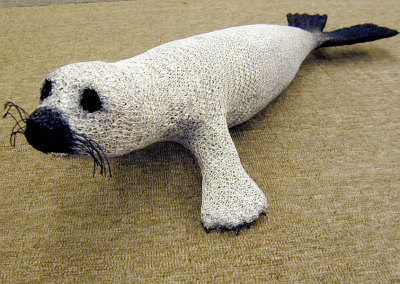 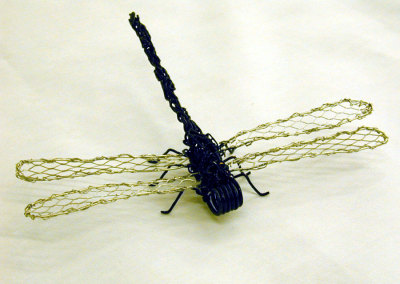 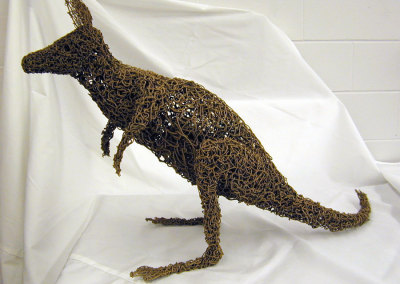 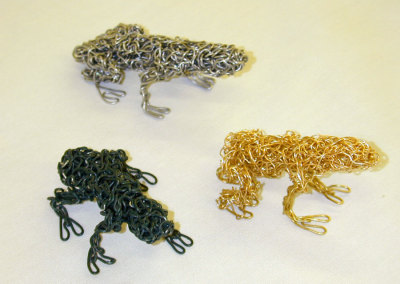 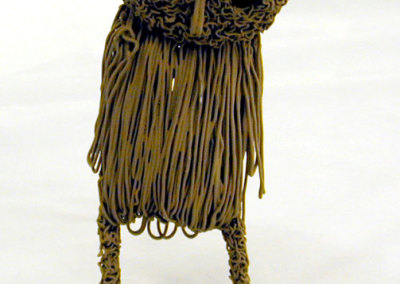 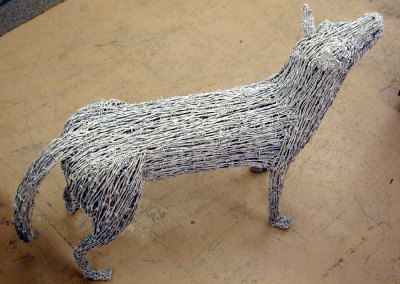 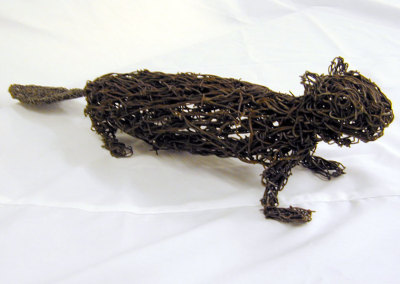 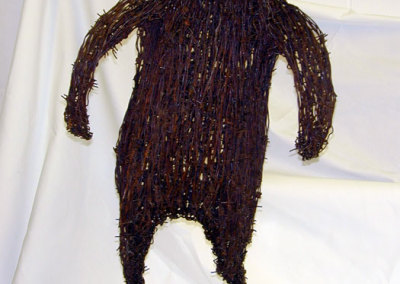