Louise first took a drawing class at l’École des Beaux Arts in Québec city as well as a couple oil painting classes from Albert Rousseau. She graduated from the school of Physiothérapie at Université Laval, Québec city in 1967 and came for an internship at Saskatoon City Hospital physio department and planted roots in Saskatchewan.  Later, she owned and operated Tree Pottery Supplies in Saskatoon for 38 years and produced hand built pottery that she took to markets.

Her interest in painting kept growing and she took classes at U of S with Eli Bernstein, Stan Day and Warren Peterson. Louise also had classes at USCAD with Alicia Popoff, Clint Hunker, Ann McElroy, Iris Hauser and Carol Wylie. She has enjoyed workshops with George’s Glenn and Ward Schell in Prince-Albert. 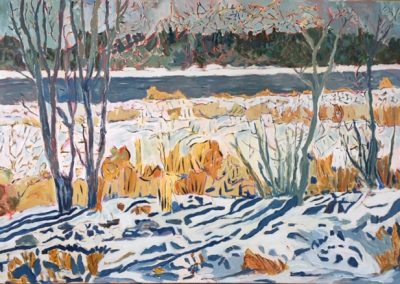 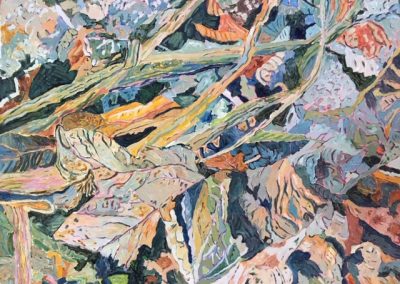 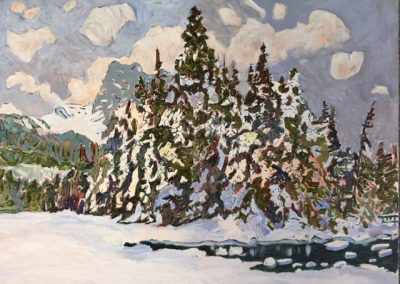 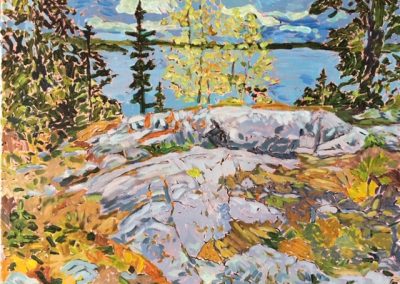 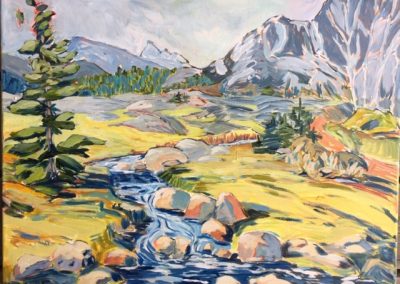 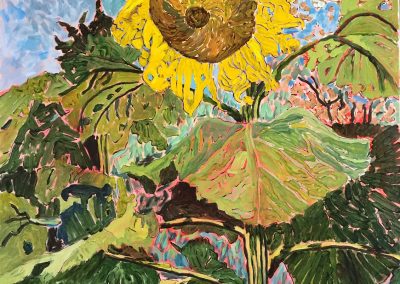