Wood was not far from my doorstep while growing up in rural Newfoundland in the 1950s. Both of my grandfathers were carpenters. One was in cabinetry and the other was a boat builder. I have always enjoyed working with wood, and after retiring in 1995 I started volunteering with the Kiwanis Club in their wood working program at Walter Murray Collegiate. I joined the Woodworkers Guild in 1999 and saw Michael Hosaluk turn a few small items and I was hooked. I also knew the late Ray Aukland and knowing he was a wood turner, I was able to spend a day with him in his shop and turned my first bowl in January 2000. I then started taking turning classes through the Woodworkers Guild. Trent Watts was one of the instructors and he became my mentor.

Over the years I have taken more classes from Trent, also Michael Hosaluk, Richard Raffin and Jimmy Clewes. I have also attended four symposiums and watched some of the best woodworkers in the world. I co-chaired the 2010 Woodturning Symposium held in Saskatoon. Most of the pieces I produce are shared with family and friends. 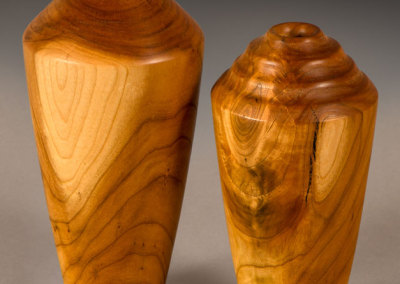 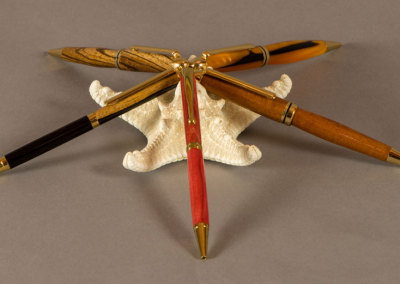 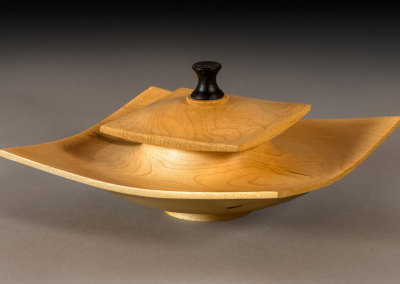 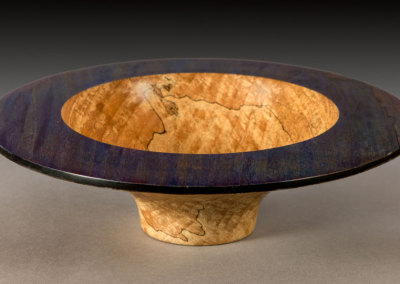 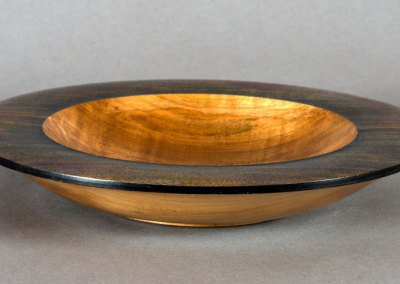 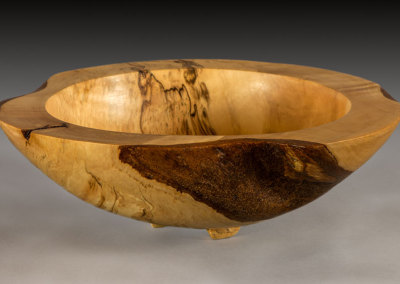 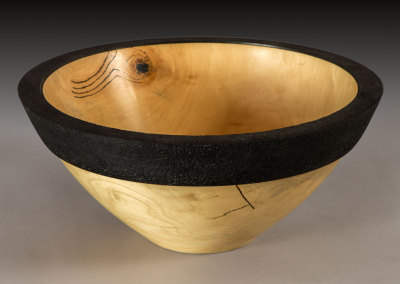 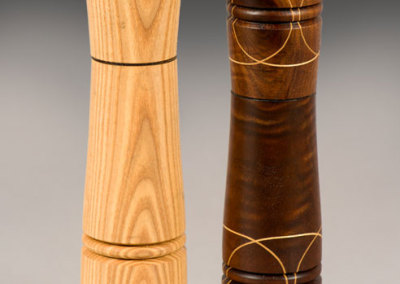 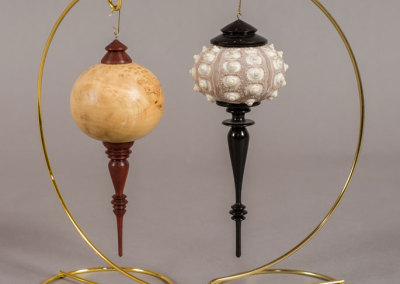 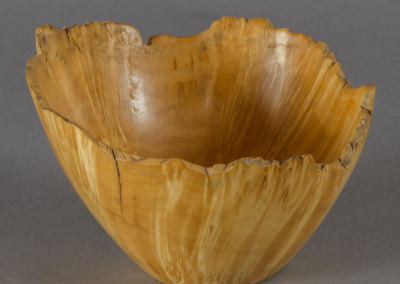 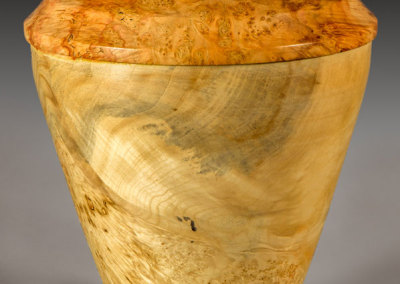 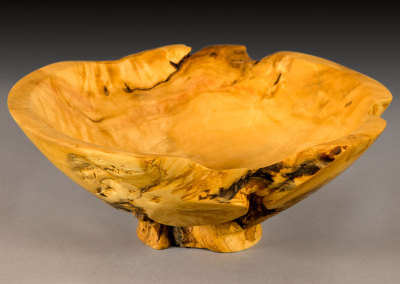