“My love of woodworking is not only for the beauty and mystery of the material, but in the inventing of new techniques and processes to create objects. The materials I use relate to the objects I make. At times a piece of salvaged wood will become a starting point of design. Other times, a design will call for a piece of wood with incredible grain. Using plain wood like birch allows me to approach the objects as a three dimensional canvas. Here, I can apply a variety of surface design techniques to express an idea. My work tells stories from my life, places I’ve been. people I’ve met, architecture, our environment. These stories are interwoven into the objects I create. Craft goes beyond the pleasure of our senses and deals not only with aesthetics, but social and ideological lives.”

Michael Hosaluk is recognized internationally and in Canada as one of the world’s most creative woodturners. Born in 1954, in Invernay, Saskatchewan, Hosaluk is self-taught.

Hosaluk’s work covers a wide range of objects and materials including functional vessels, furniture and sculptural pieces. His work is humorous and elegant, possesses character and gesture and is full of reference to architecture, nature and culture. Hosaluk’s work has been exhibited throughout Canada, in Europe, China, Japan, Australia and the United States.

He has lectured and demonstrated extensively throughout Canada, the United States, Australia, New Zealand, Great Britain, France, Norway and Israel. In 2003, he participated in the French Association of Turned Wood’s conference Artistic Woodturning Worldwide in Puy St. Martin, France. Hosaluk has also been the coordinator of the biennial International Wood Furniture/Turning Conference since 1982.

Hosaluk is a member of the Royal Canadian Academy of Arts and earlier this year became an Honourary Lifetime Member of the Saskatchewan Crafts Council. He is active on the Steering Committee of the Furniture Society of North America, and is on its Advisory Board.

Hosaluk’s work has recently been profiled in numerous publications including Fine Woodworking; American Craft; and Woodwork magazines. Hosaluk is also the subject of a book published in 2002 by Guild Publishing, titled Scratching the Surface: Michael Hosaluk.

Michael Hosaluk lives and has his studio near Saskatoon, Saskatchewan.
Photo credits: all Trent Watts, except “Chairs #10” 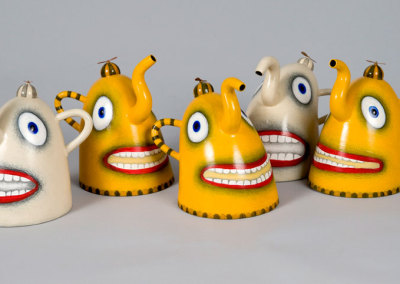 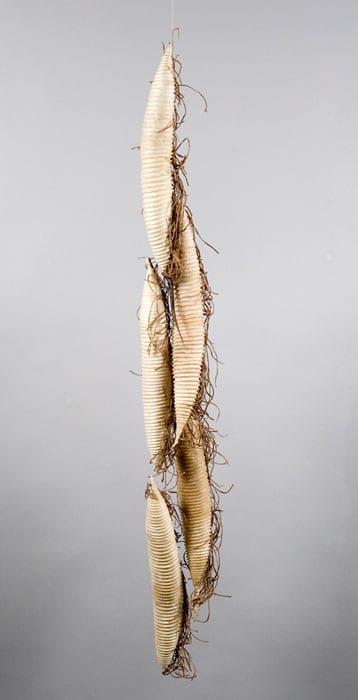 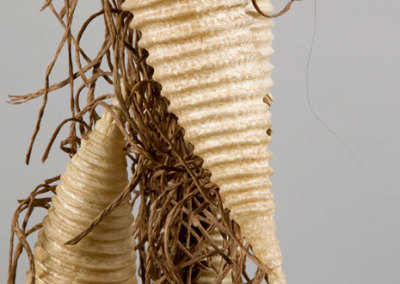 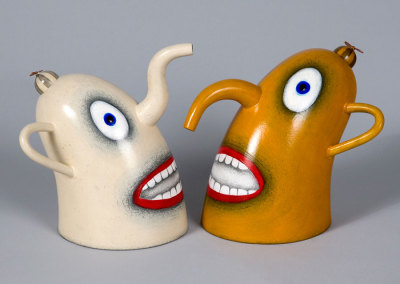 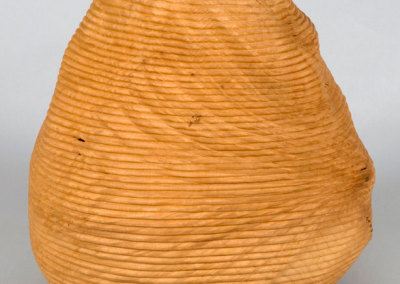 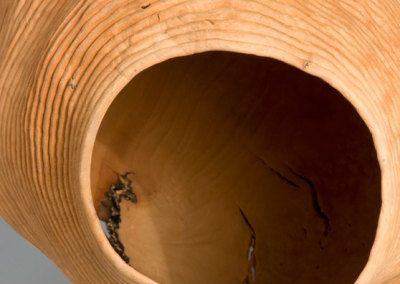 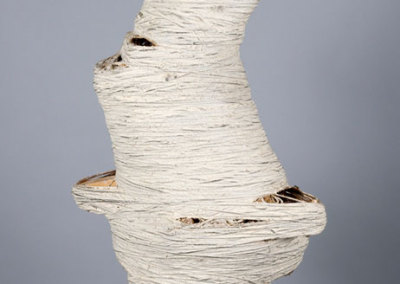 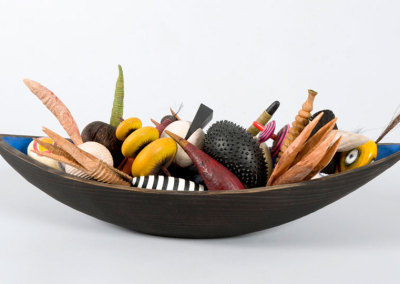 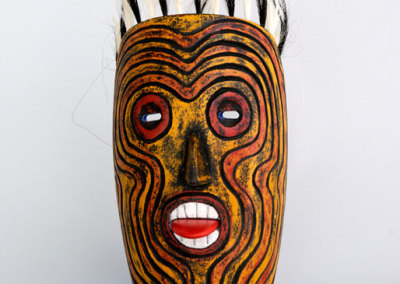 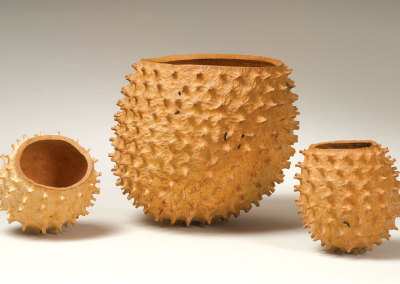 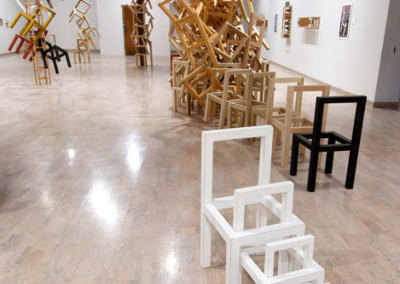