A former theatrical designer and fibre artist, Cathryn Miller switched to the book arts in 1994. They have won numerous awards for their work, and is the only Saskatchewan craftsperson to have received the Premier’s Prize at Dimensions (the SCC juried craft exhibition) in two different media.

The output of Byopia Press ranges from hand bound journals, sketchbooks, cards, and calendars to limited edition books (occasionally produced in collaboration with other artists) to sculptural works. The latter are sometimes produced from recycled books. 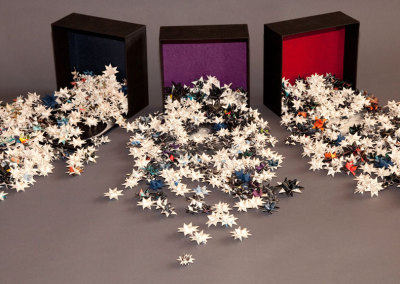 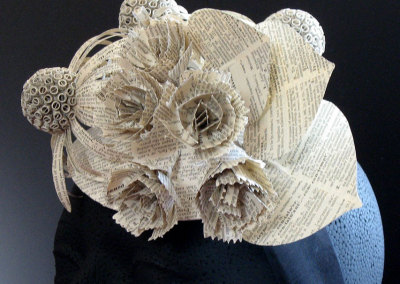 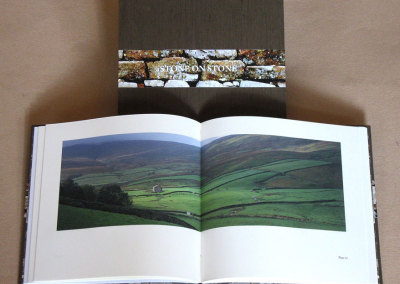 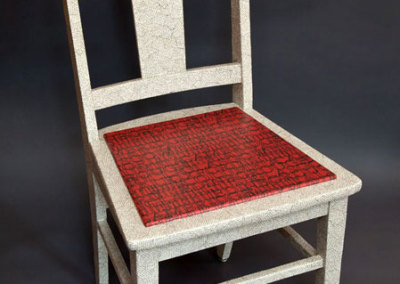 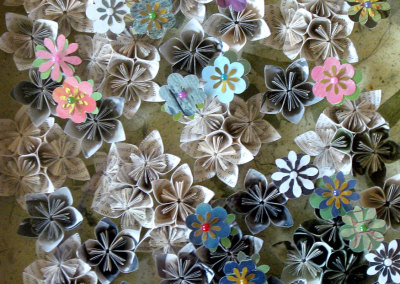 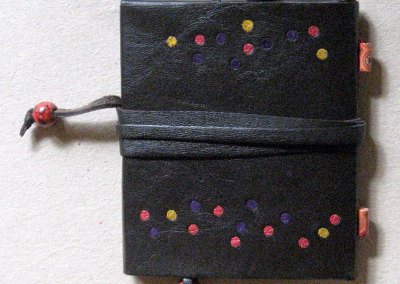 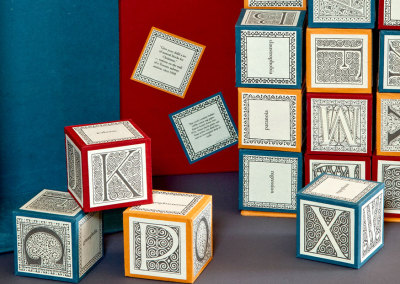 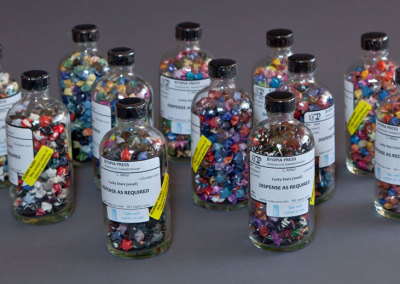 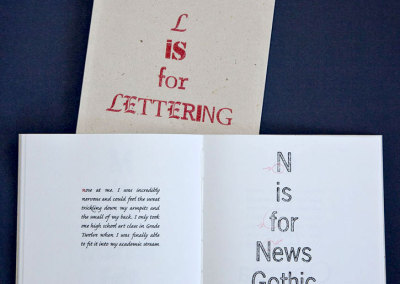 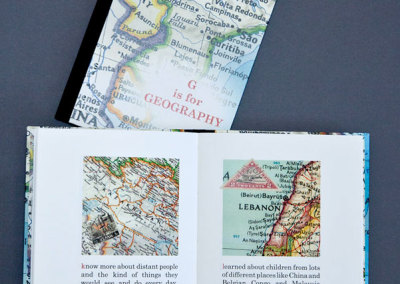 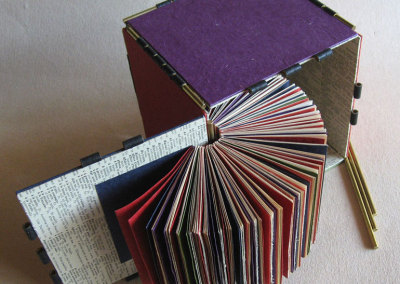 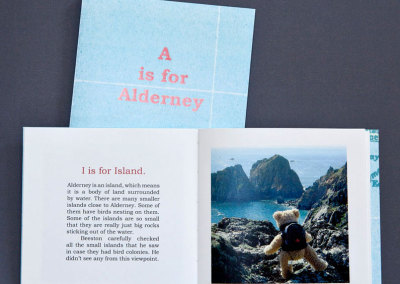