Ted Uchacz is a Saskatchewan based artist who began his journey with clay and metal in 2000. He often combines his love of the two mediums, fusing clay and metal to create one of a kind pieces. Ted’s sculptures can be described as dynamic and distinctive.

Ted’s work explores two distinct paths. On one hand, his work is a celebration of nature and the life forms and structures within it. From microscopic organisms to complex plants and animals, Ted has a fondness for the natural world. However, Ted is also influenced by dark and surreal art and he enjoys producing pieces that generate a dialogue about the world we live in.

As a long standing member of the Saskatoon Potters Guild, Ted’s work has benefited by exposure to others with a passion for clay as a medium of creation. Ted’s work has been displayed in a number of Saskatoon Potters Guild exhibitions. As a juried member of the Saskatchewan Craft Council, he maintains a membership as a professional artist with this organization. In 2014, Ted joined the Prairie Sculptures Association. 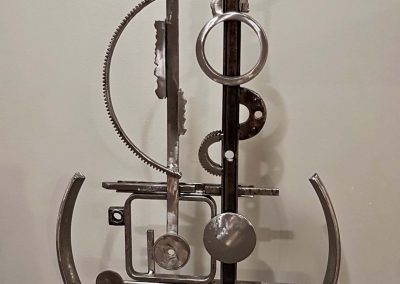 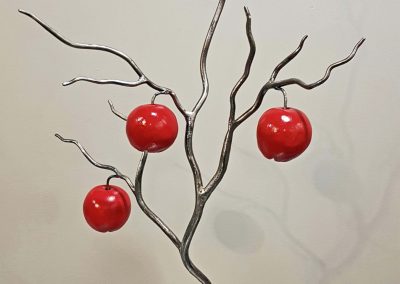 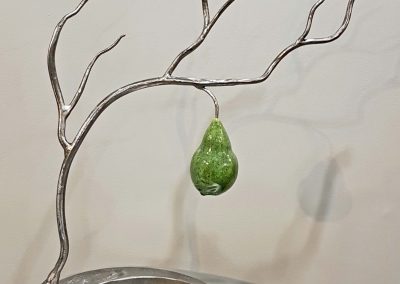 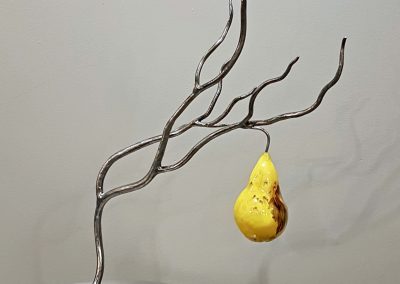 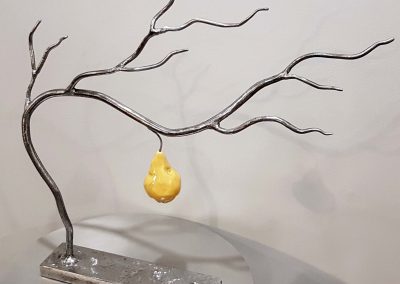 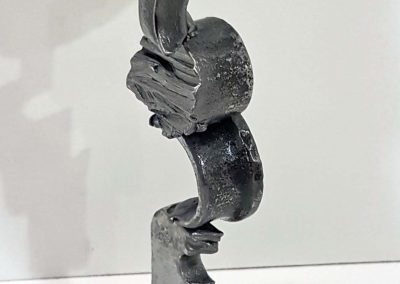 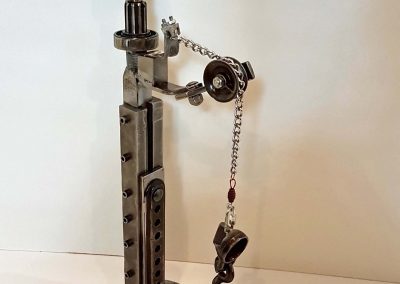 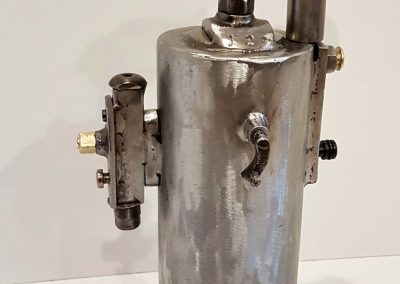 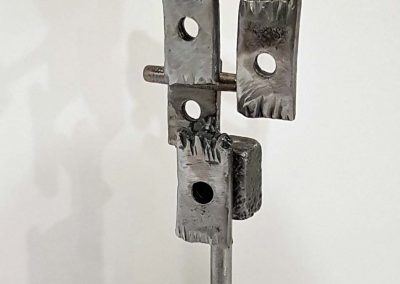 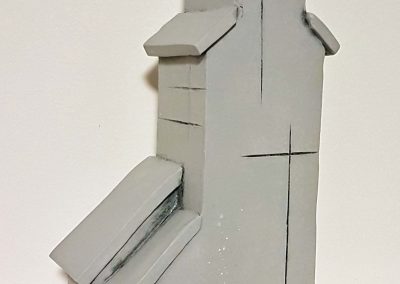 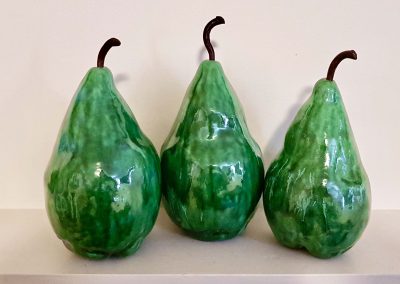 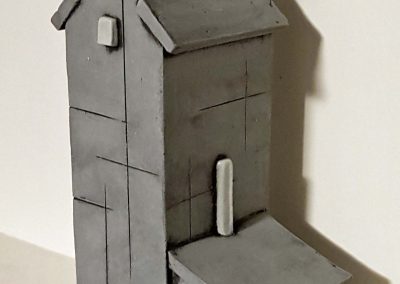