Pat Doig was born in 1946 in Truro, Nova Scotia, and grew up in Ontario. After attending University of Guelph and Western University, Doig moved to the prairies where raising and showing horses played a large part in her life. She now lives in Saskatoon, Saskatchewan.

Doig’s work in art began with years of using recycled metal to create sculptural pieces, and her works can be found throughout Canadian collections, including SGI. From 2012 to 2014, Doig took further art classes at the University of Saskatchewan with such instructors as Kim Ennis and Degen Lindner, Doig’s more recent work focuses on landscapes and seascapes in acrylics and oils, especially depictions of active prairie skies.

Doig’s recycled metal work was selected for Saskatchewan Craft Council‘s touring exhibition Dimensions. She participated in group shows at Prairie Star Gallery in Saskatoon in 2014 and had a solo show at Hues Art Supply in Saskatoon in 2014 and 2016. Her work was also featured in a Plein Air exhibition at Hues in the summer of 2019, and she has a solo show coming up there in January 2020. 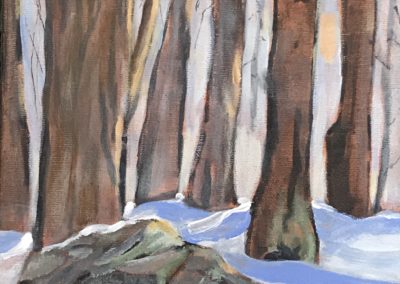 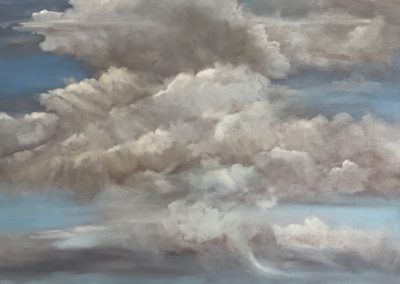 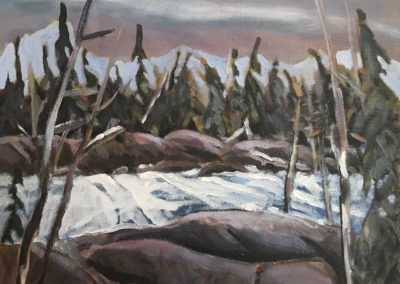 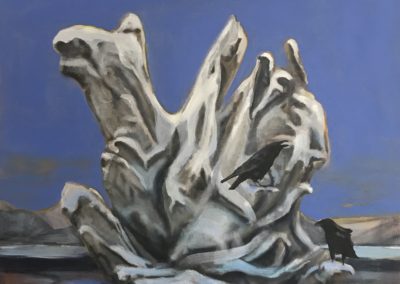 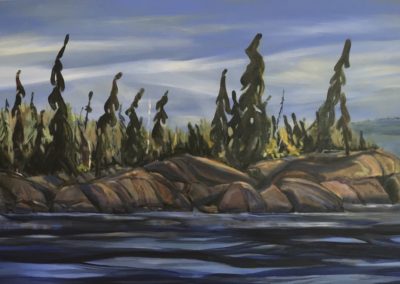 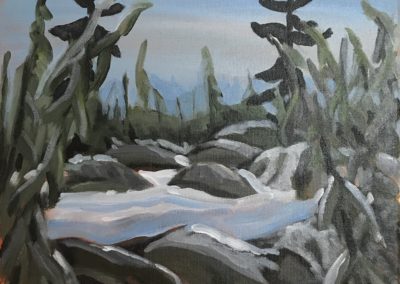