Received my Diploma in Applied Photography in 2001 through SIAST in Regina, SK.  While in the program, earned a fully funded internship to Bangkok, Thailand in 2000.  This lead to the image creation of  “Weaved Fortunes“, for which I had the honor of winning the “PPOC & PPOC-SK Best In Class Student Awards“.  Since then, I’ve had the fortune of winning over twenty commercial awards as well as being Accredited through the Professional Photographers of Canada and the Professional Photographers of Canada-Saskatchewan.

Was with great honor in 2017, to be a finalist on Team Canada and represent our great country.  “Heavenly Design” was selected to represent Team Canada at the 2017 World Photographic Cup.   As well in 2017, “Pristine White Petal Tip” was selected for inclusion in the prestigious Professional Photographers of Canada’s 2017 Loan Collection; a national exhibition celebrating the best of Canadian professional photography. Grateful to have also received my Accreditation in “Night Photography“ and to win Best in Press Award with “Top Gun” in 2017.  It was also an honor to receive my Saskatchewan Fellowship Award and to take on the responsibility of becoming Treasure on the PPOC-SK Board of Directors.

In 2018, I was pleased to announce that “Pristine White Petal Tip” was chosen as a finalist for representing 2018 Team Canada World Photographic Cup.  Equally blessed to judge @ our PPOC National Image Salon in Woodstock, Ont, as well as be awarded my “Masters of Photographic Arts “1st Bar” in Richmond, BC @ our National PPOC Convention.  Later in the fall, was privileged again to judge at our PPOC Accreditation in Edmonton, as well as judge our PPOC-SK/MB Regional Image Salon in Saskatoon, SK. 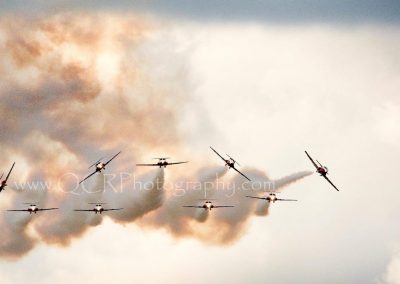 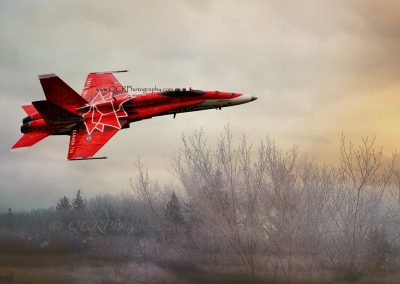 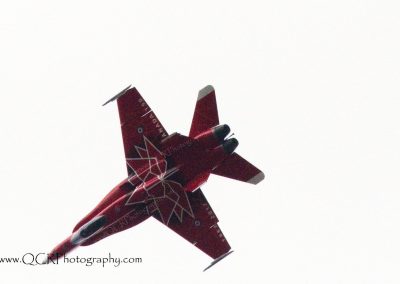 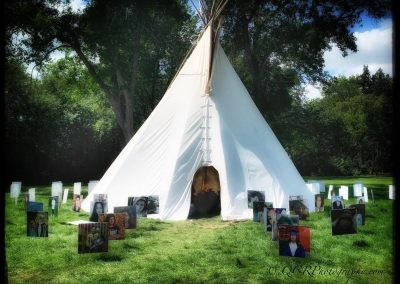 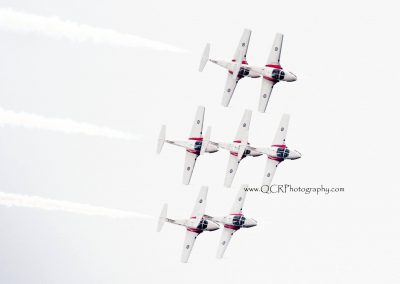 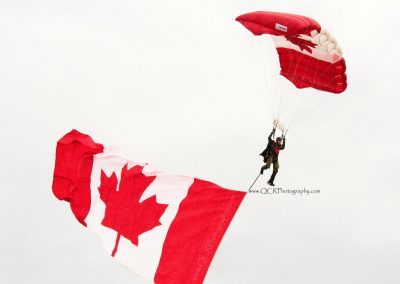 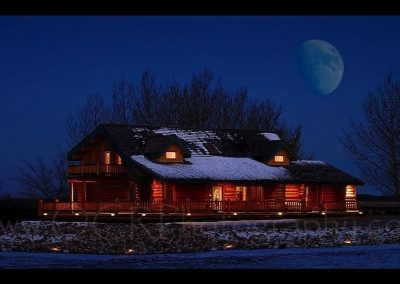 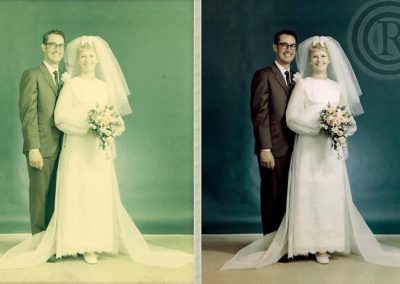 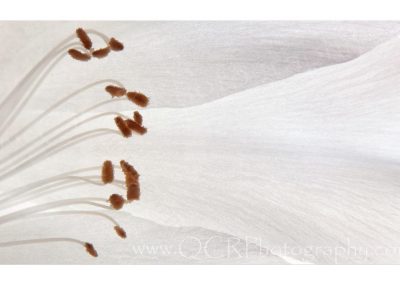 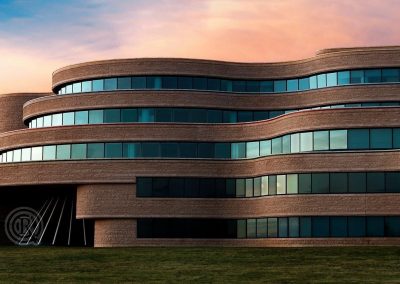 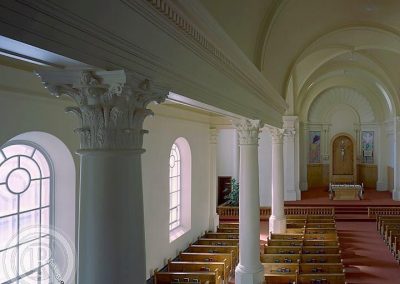