Monique Martin is a multi-disciplinary artist and art educator.

Monique’s artwork often utilizes historically significant symbols and images to express her ideas. Many ideas, symbols and meanings are gathered while traveling and seeing new images, studying the masters and meeting other contemporary artists. Monique researches many of her concepts in detail prior to creating her work.

Every action in life, every interaction and research project undertaken produces an energy that vibrates within me and connects to the people I am in contact with. Sometimes a small incident, a promise only half-intended, a touch, or a casual remark, can set off a chain of events that will alter lives and change destinies. Like a pebble in a pond, the rings of energy keep moving outward from the initial touch, whether it is physical, emotional, spiritual or mental. It is in responding to these ever changing ripples in the connections between humans that inspire my work.

Her work utilizes ever-changing concepts and images because her art is a way of exploring who she is, who she was, who she is becoming and where she fits into the world around her. Monique also works in the printmaking medium, block prints, clay and pastels. Monique was named one of the Top 100 printmakers in Canada in the National Printmaking Awards (2011, 2012).

Monique has had over 40 solo exhibitions and 15 group exhibitions of her artwork. She has exhibited her artwork in Australia, England, France, USA, Hungary and many galleries in Canada.

Monique lectures often about her work, with topics ranging from women’s issues to world politics. Her lectures are thought-provoking and often quite moving. Monique is an experienced professional public speaker and audiences enjoy her animated dialogue about her artwork and life.

Monique has lectured at workshops, conferences and taught in classrooms in many countries. Monique is a two-time winner of a National Teaching Award for combining art into other subject areas. 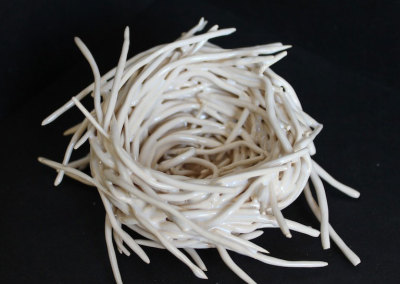 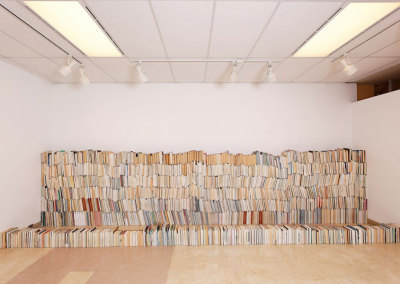 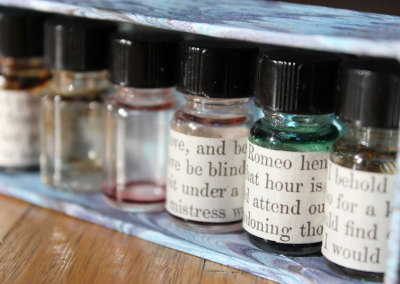 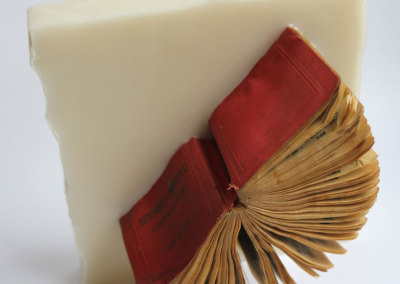 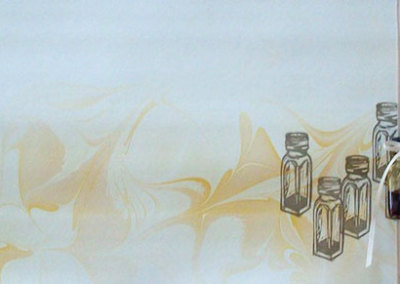 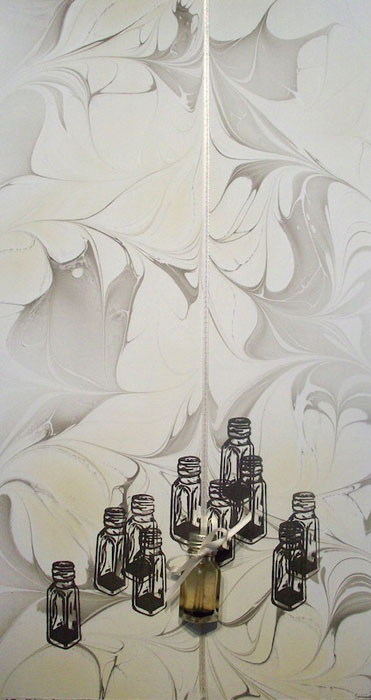 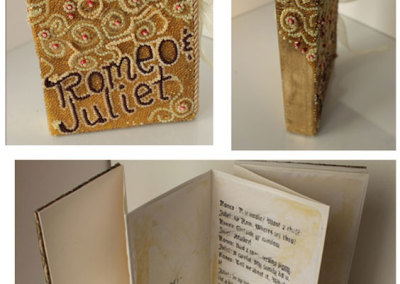 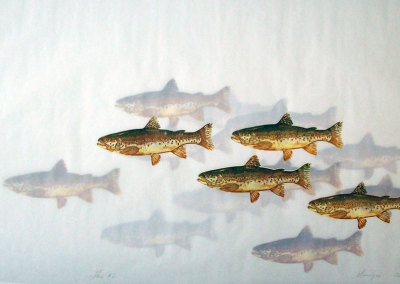 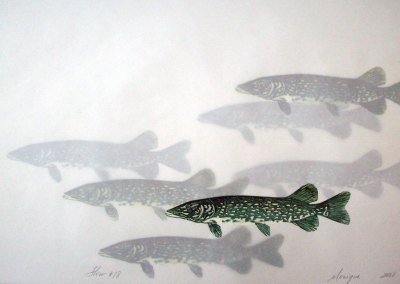 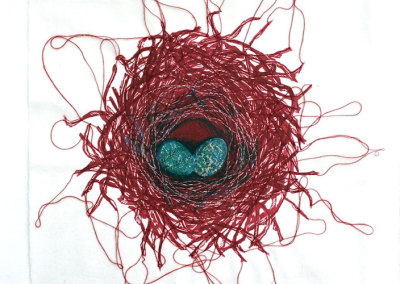 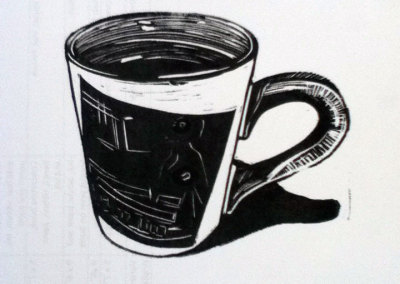 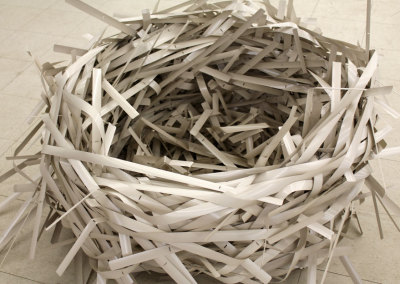