Reuben lives in Clavet, Saskatchewan. He has always had a passion for wildlife, particularly birds, studying them since his childhood. He became a self taught taxidermist as a youth and continued to do this as a hobby until 1998. At this time, he took a class in wildfowl carving and became very interested in this art form. Working from his home/studio in Clavet, Reuben is a wildfowl carver turning a piece of wood into a realistic bird sculpture. In each of his pieces he strives to produce an artistic yet detailed replica of his subject matter.

Reuben has competed with success in many wildlife art and carving competitions throughout Canada and the World Championship in Ocean City, Maryland. His skill level advanced very quickly from the novice to intermediate to the advanced open competition classes. He is now competing against world class carvers and continues to win numerous awards for his carvings. He is ranked amongst the top wildfowl carvers in Western Canada. 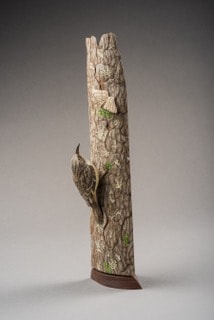 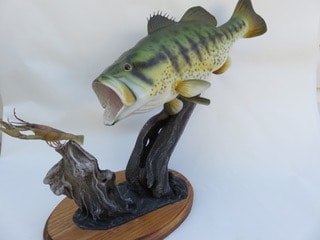 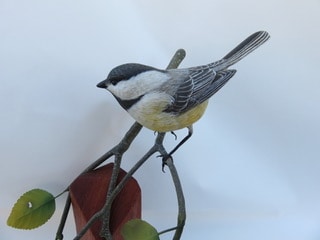 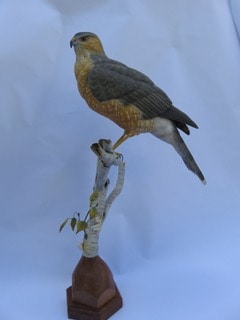 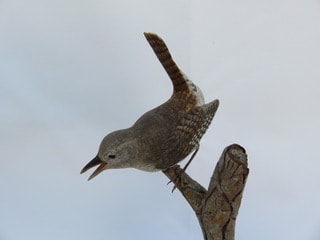 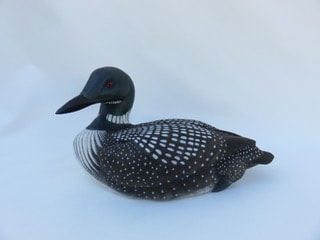 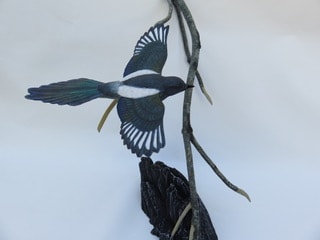