Dimensions is the SCC’s annual, open, juried, touring exhibition which presents the best work by Saskatchewan Fine Craft Artisans. Dimensions 2006 was juried by Anita Rocamora — a ceramic artist from Meacham, SK. 35 works by 30 craftspeople were selected from the 160 entries submitted. More information. 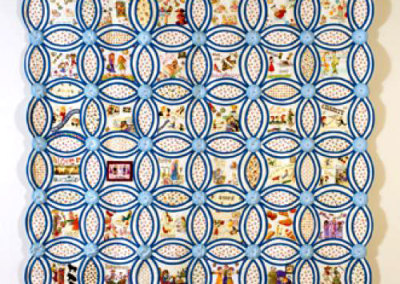 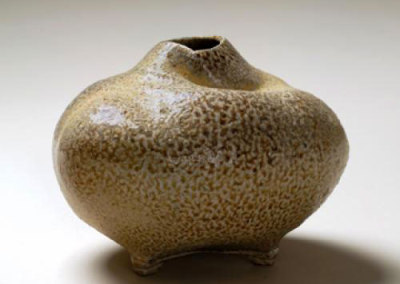 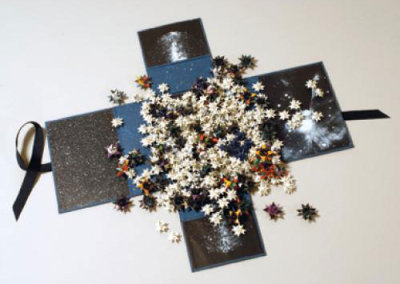 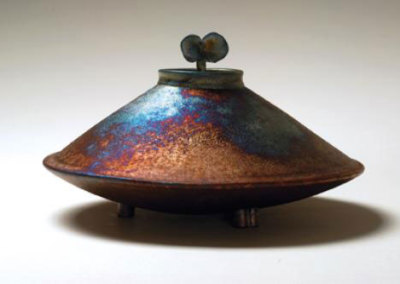 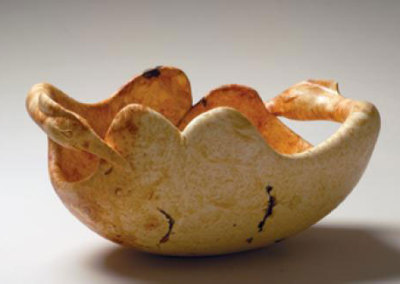 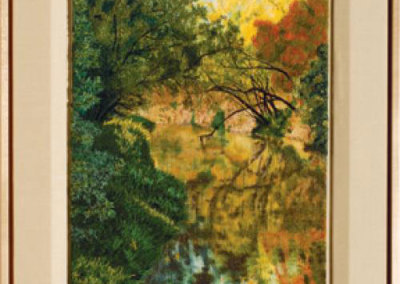 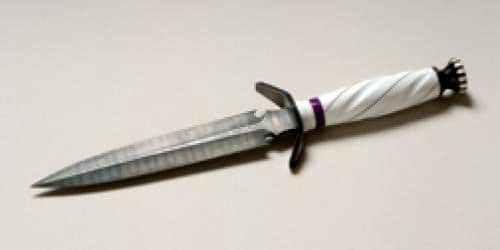 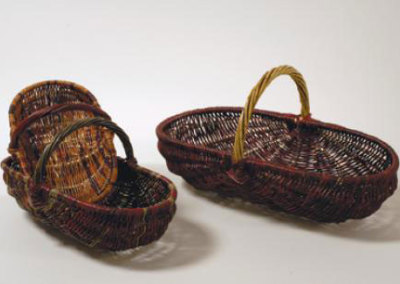 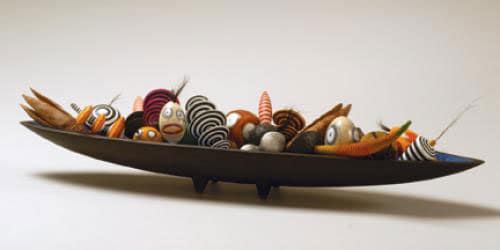 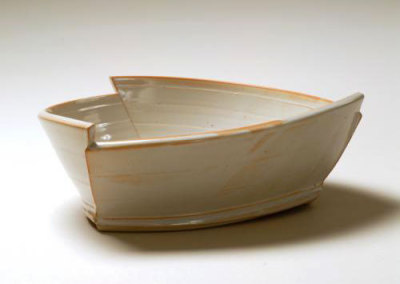 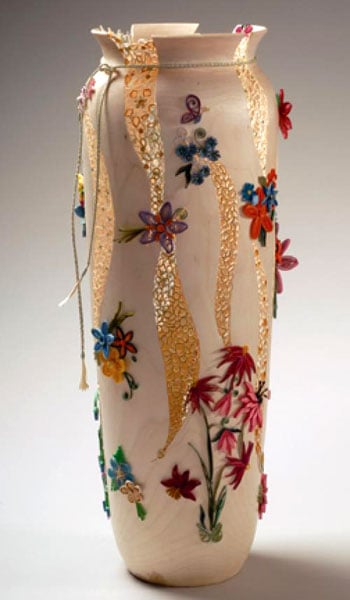 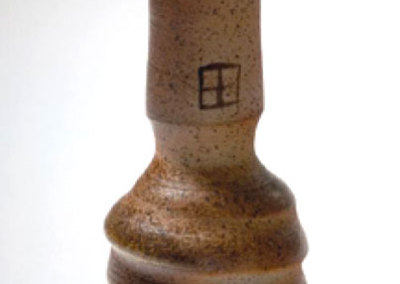 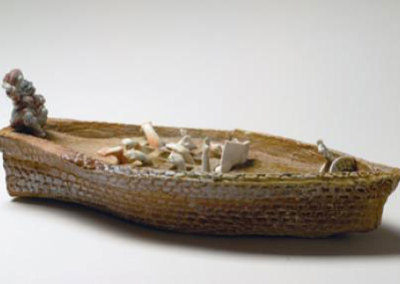 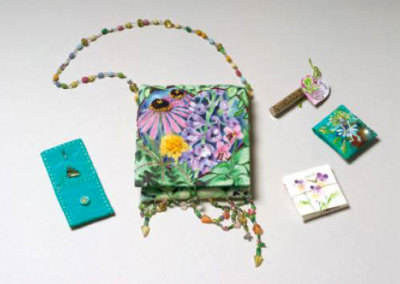 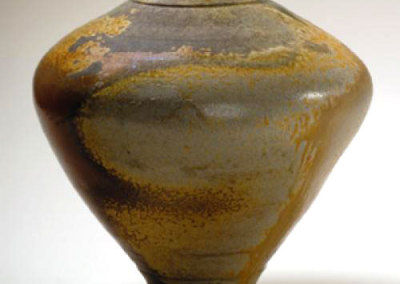 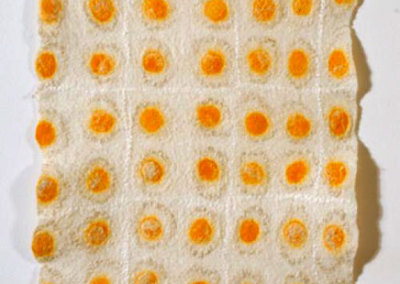 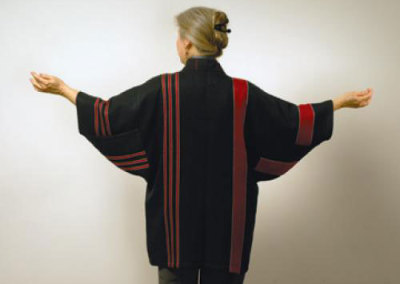 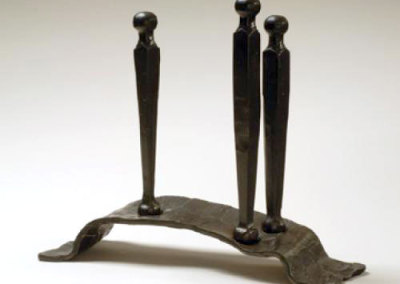 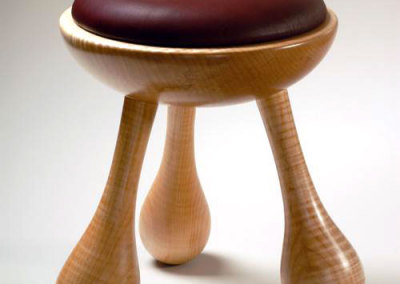 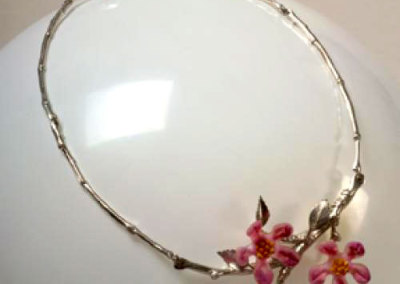 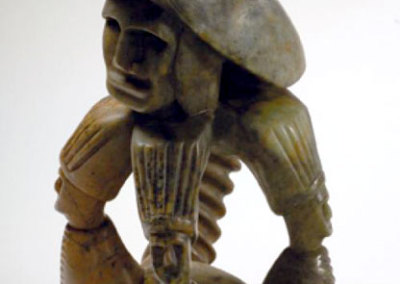 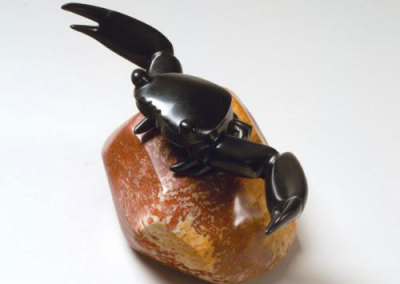 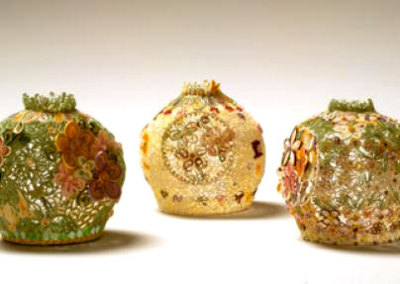 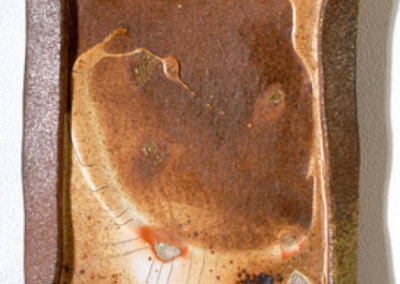 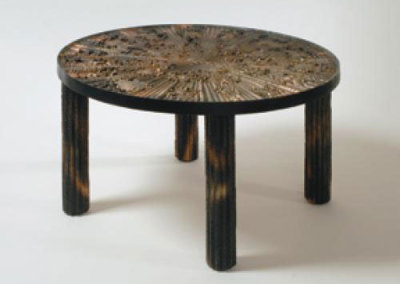 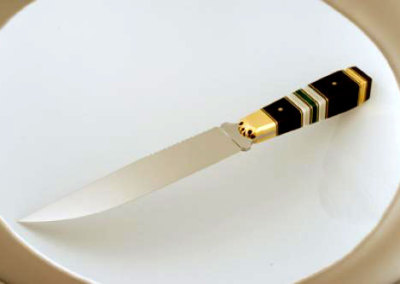 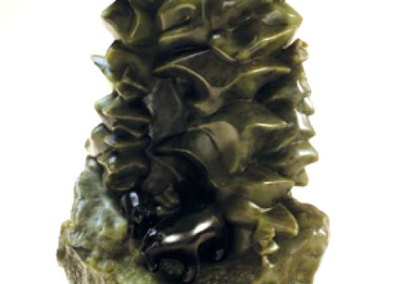 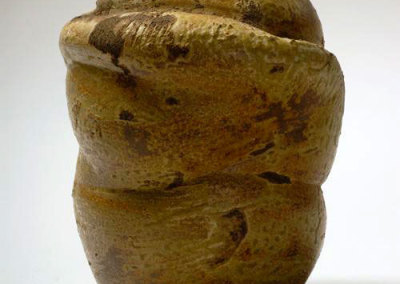 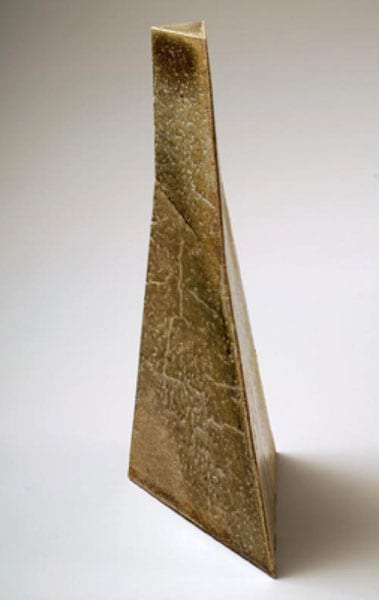 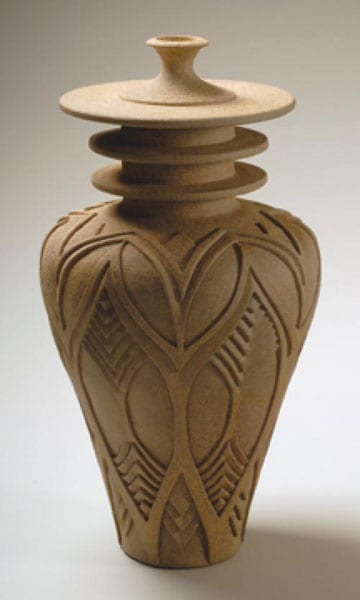 Grandfather’s Teachings of the Meadow Lark

Colour Outside the Lines

Country Wives & Daughters of the Country

Our Prairie in Fibre

It's a Shoe In

A Show About Nothing

Put a Wedge In It

Sharing Riches of My Soul

Flatland Fibre - Off the Wall

Who Dreams the Dreams & Circumpolar Baskets

60 Years of MAGC and the Year of Craft

Transforming Light: The Power of Glass

Clay Inside and Out